On Tuesday 23 January 2018, Vice President and Prime Minister of the UAE and Ruler of Dubai His Highness Sheikh Mohammed bin Rashid Al Maktoum reviewed the progress of the raft foundations at Dubai Creek Tower.

The visit of His Highness Sheikh Mohammed comes after an important contractual milestone was achieved with the construction of the raft foundations. On 21 December 2017, the team successfully cast the top layer of the central core pile cap area at the level +5.80, and over 50% of the pile cap has now been finished with completion scheduled for mid-2018.

Dubai Creek Tower's pile cap is approximately a 20 metre thick, multi-layered tiered reinforced concrete top that covers and transfers the load to the foundation barrettes. To date, around 25,000 cubic metres of concrete have been poured, weighing about 60,000 tonnes or half the weight of the CN Tower in Canada. About 12,000 tonnes of steel reinforcement have also been placed, nearly twice the weight of the Eiffel Tower.

Dubai Creek Tower will bring immense economic value to the Dubai Creek Harbour, a mixed-use development located near the Ras Al Khor Wildlife Sanctuary that is home to over 67 species of water birds and is protected by the UNESCO Ramsar Convention.

Well done to all the team at Dubai Creek Tower for this outstanding achievement! 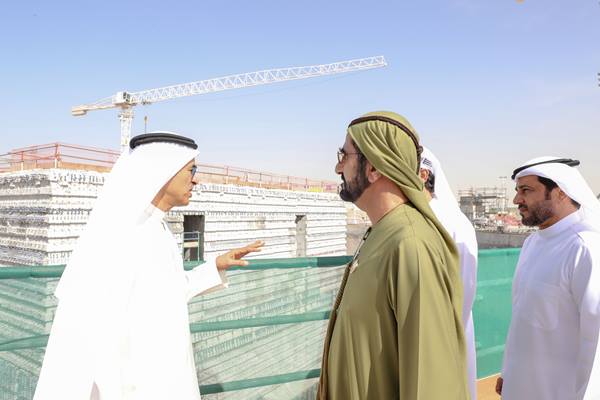 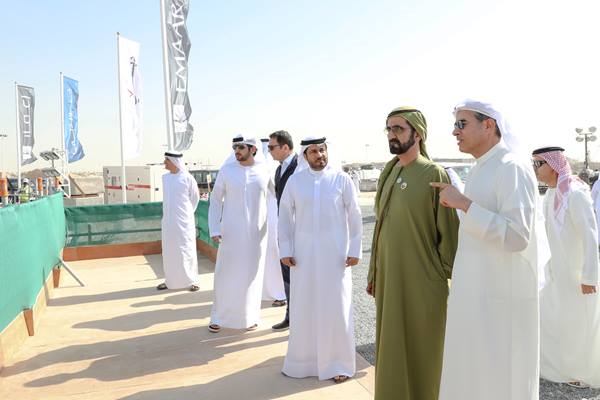